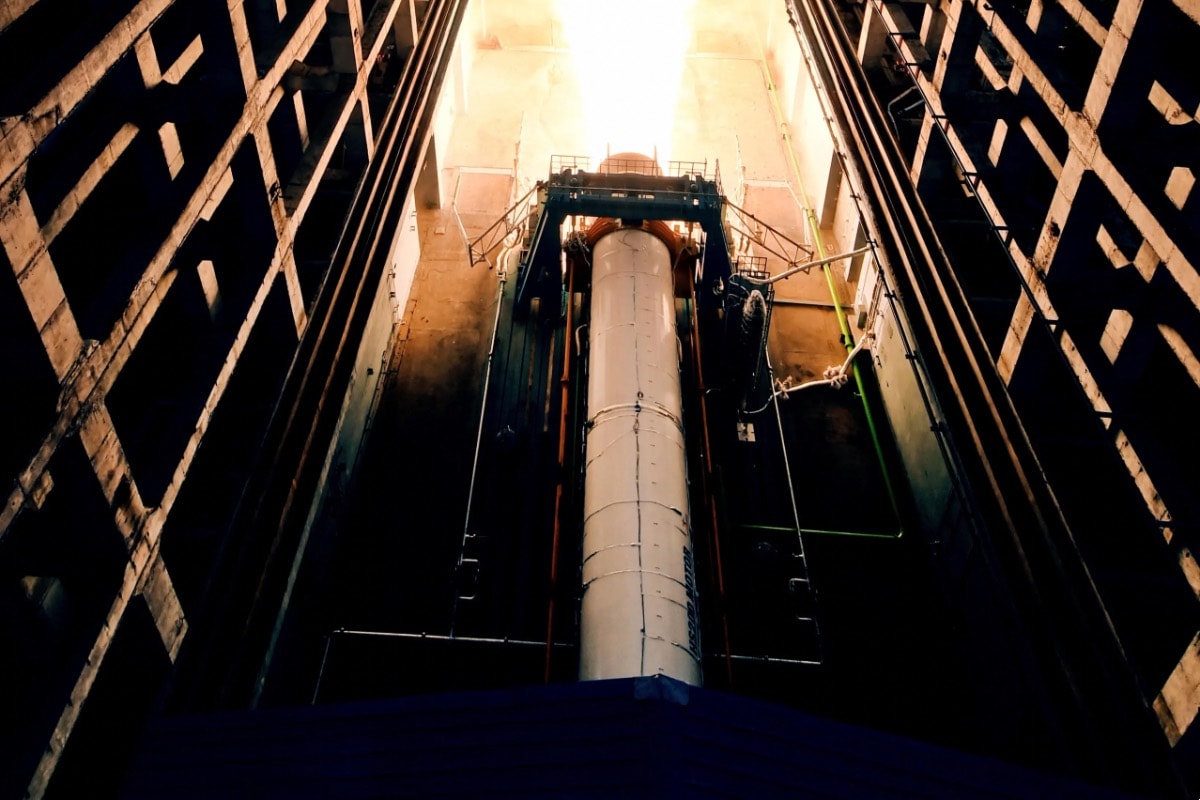 The Indian Space Research Organisation (ISRO) will start a series of test flights for India’s maiden human space flight mission from February next year, a senior official said on Thursday.

The space agency also plans to deploy the heavy lift Chinook helicopter and the C-17 Globemaster transport aircraft for testing the crew module, which will carry astronauts into the orbit for three days as part of the Gaganyaan human space flight mission, R Umamaheshwaran, Director of ISRO‘s Human Space Flight Centre said.

Addressing the India Space Congress, he said scientists at ISRO had completed the design of the Environment Control System, which will ensure ambient living conditions for astronauts in the crew service module when they are orbiting the Earth.

At least 17 different tests are planned by ISRO next year before it carries out the unmanned space flight in December next year.

Prime Minister Narendra Modi had announced the Gaganyaan Mission in his Independence Day address in 2018 with a tentative target of achieving it in 2022, when the country completed 75 years of freedom from colonial rule.

However, the COVID pandemic led to several delays and the first Indian astronauts are likely to undertake their maiden spaceflight by the end of 2024 or early 2025.

Umamaheshwaran said the task of designing the crew module and environment control system was a challenging one as the astronauts should feel comfortable even during the re-entry phase, when the temperatures outside the space capsule could reach over 2000 degrees celsius.

“The crew module, where the astronauts are supposed to sit and fly, is completed and the fabrication work is on. Within six months, we will get the crew module,” he said on the sidelines of the event organised by the SatCom Industry Association.

Umamaheshwaran said the environment control system was a critical element of the project as it provides ambient living conditions in the crew module.

“We have to provide oxygen, remove carbon dioxide, remove humidity, maintain temperature and also ensure there is no fire hazard. This is a very complex technology which no country would give us,” he said.

The senior scientist said it was decided to develop the environment control system indigenously.

“We have the capability to design, so we are doing that and that only is taking a little bit of time. We have completed all the design and now is the time to prove that whatever has been designed is safe enough. That is the entire effort,” Umamaheshwaran said.

He said four candidates have been shortlisted to undertake the spaceflight and have already completed their initial training in Russia.

The shortlisted astronauts are currently undergoing further training at the Astronaut Training Facility in Bengaluru, he said.