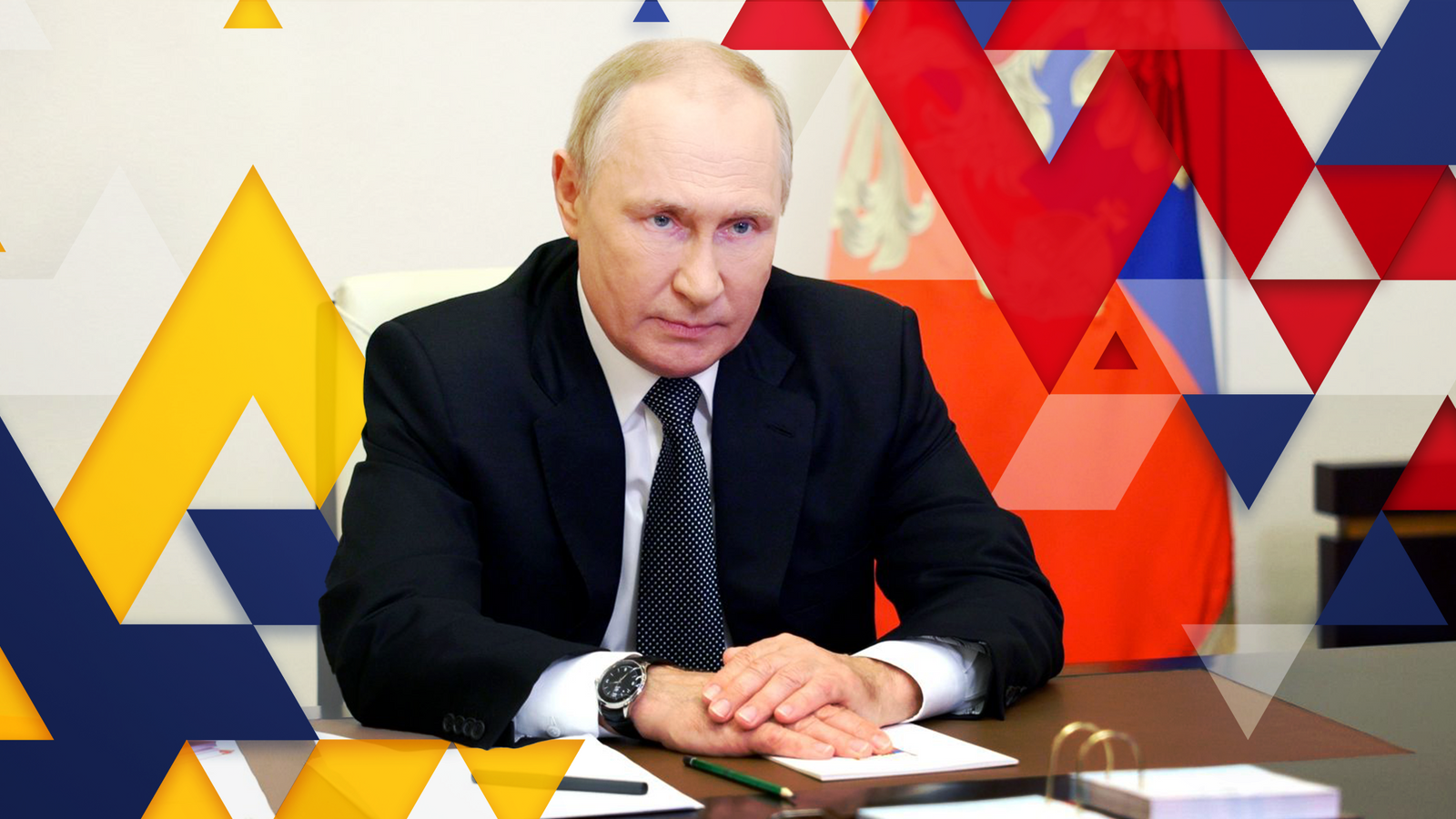 Public support for sanctions on Russia remains overwhelming, but could erode if the cost-of-living crisis worsens, an exclusive poll for Sky News has found.

The poll by Ipsos suggests that 70% of the public support implementing sanctions on Russia for its invasion of Ukraine.

However, just 41% of people now say they would still back sanctions if it means a further rise in energy bills.

That’s a significant decrease since March, when three out of four people (73%) were willing to stomach an increase in energy prices.

Since then, energy costs have more than doubled, adding over £1,200 to the annual bills of a typical household.

A third of people (32%) now say they would oppose sanctions if they were to lead to a further increase in energy prices, up from just 8% of respondents in March.

The poll comes ahead of a special programme on Sky News in conjunction with the Imperial War Museum Institute looking at the war in Ukraine on Tuesday evening at 7.30pm.

Analysis: Support for Ukraine sanctions strong – but for how long?

The link between Russian sanctions and rising prices here is not as obvious as it may seem.

A House of Commons briefing from earlier this month found in 2021 Russian imports made up 4% of the gas used in the UK, 9% of oil and 27% of coal.

But the disruption to supply caused by the war in Ukraine, combined with an increase in demand as countries look for alternative energy sources, has still pushed up prices substantially on international markets.

This has caused the spikes in what we’re all paying to heat and power our homes.

It has also led to the government trying to convince countries like Saudi Arabia to step up energy production in a bid to calm the markets.

All that said, this polling shows that a strong response to Russia over Ukraine is still a vote winner with the public.

In fact, you can make a convincing argument that the initial muscular approach adopted by Boris Johnson was the main reason he was able to cling onto power in Downing Street for quite so long.

Ipsos interviewed a representative sample of 1,069 adults aged 16-75 in Great Britain between 19 and 20 October for Sky News.

The poll suggests that public support for Britain’s role in assisting Ukraine remains high, with 59% of people in favour of sending arms and money to the country and 58% saying that the UK should accept more Ukrainian refugees.

However, increases in energy bills since March have left public support for sanctions more fragile than before.

According to the poll, 41% of the public are “very concerned” about the war’s impact on the UK economy, with the same proportion saying that it is contributing “a great deal” to rising prices.

The only factor which respondents were more likely to identify as contributing significantly to inflation was the Conservative government’s economic policies (48% of people). Respondents also identified excessive corporate profits, global economic headwinds and UK interest rates as key causes of the cost-of-living crisis.

One in four (25%) said they were “very concerned” about being unable to pay their bills over the next six months, with a further 45% “fairly concerned”.

Were sanctions to lead to an increase in energy bills, they would no longer enjoy support across all parts of society, as they have done so far.

Half of people in relatively secure financial positions (48%) would continue to back sanctions, with only 27% opposed.

For now, however, Britain’s sympathies lie overwhelmingly with Ukraine. Just 63% of respondents said they were very concerned about the impact of the war on themselves personally, compared to 82% who said they were worried for Ukrainian civilians.

Three in four people (74%) are also concerned about the possible implications of the war for Britain’s national security.

Although additional price increases would dent support for sanctions, most people (52%) would still back the measures if they led to prices remaining at their current, high level for longer.

Even among those who said they were finding it “difficult” to get by at the moment, 45% said they would be willing to endure continued high prices for the sake of supporting Ukraine, with 30% disagreeing.

“Although there is concern about the impact of the war on Britain’s economy, most continue to support sanctions, and think they are necessary even with higher energy and food prices.

“However, there is some evidence that support for sanctions in the face of rising energy and food prices may not be limitless if they continue to rise even further over time.”

Ipsos interviewed a representative sample of 1,069 adults aged 16-75 in Great Britain. Interviews took place online between 19 and 20 October 2022. Data has been weighted to the known offline population proportions. All polls are subject to a wide range of potential sources of error.

Full tables can be found on the Ipsos website.

The Data and Forensics team is a multi-skilled unit dedicated to providing transparent journalism from Sky News. We gather, analyse and visualise data to tell data-driven stories. We combine traditional reporting skills with advanced analysis of satellite images, social media and other open source information. Through multimedia storytelling we aim to better explain the world while also showing how our journalism is done.