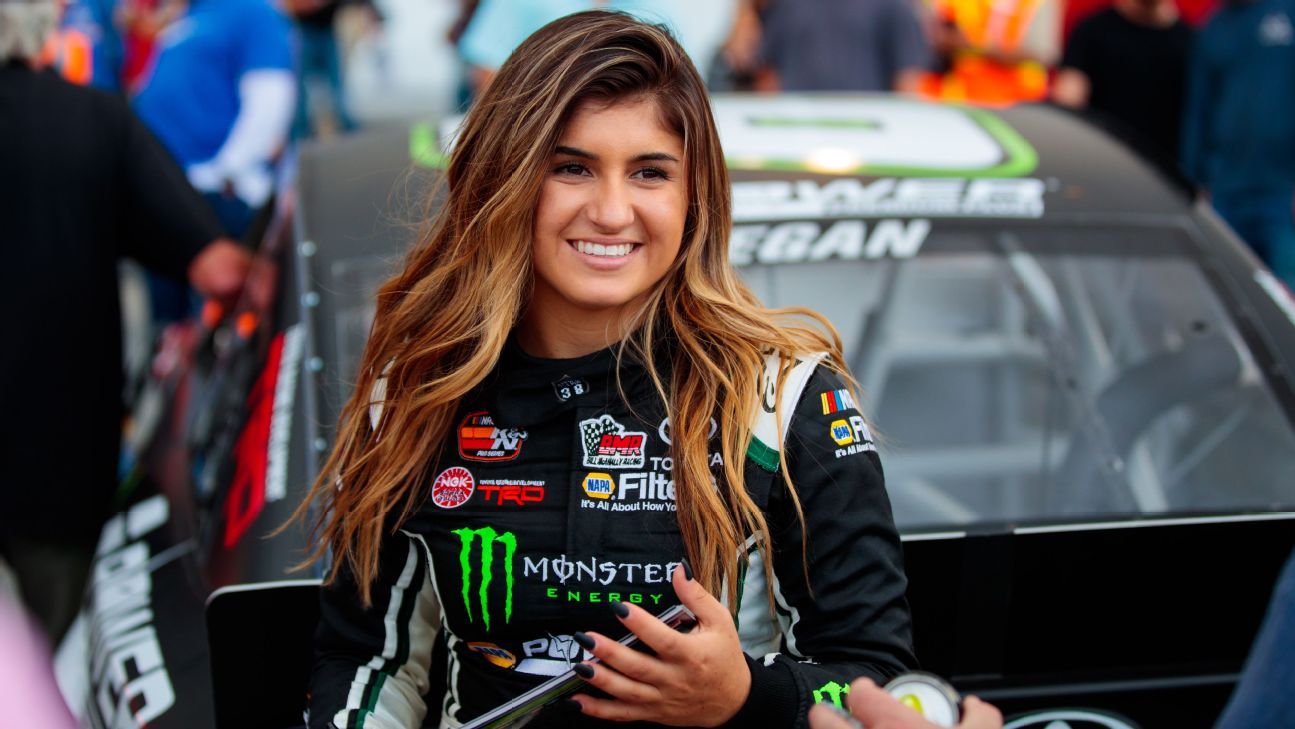 ThorSport formally added Deegan to its driver lineup Thursday as it announced a manufacturer move from Toyota to Ford.

Deegan, a 21-year-old California native, will race in the Truck series for the third consecutive season. She finished a series-best sixth at Talladega Superspeedway in October and was named Most Popular Driver for the second consecutive year.

She joined Ford Performance as part of its driver development program in 2020 and drove in a variety of disciplines this year, including the IMSA Michelin Pilot Challenge and the ARCA Menards Series, where she finished third in the point standings and won Rookie of the Year honors.

Deegan, daughter of motocross star Brian Deegan, has a sponsorship deal with Monster Energy. Her social media stardom has helped offset her on-track results. In two seasons in the Truck series, she has three top-10 finishes in 44 starts and has yet to lead a lap.

The DOJ’s antitrust case against Google is ambitious but risky
Virginia schools boss fired after teacher shot by six-year-old despite ‘warnings’
Tory chairman Zahawi sacked over tax affairs row
Tesla shares pop over 11% on ‘better than feared’ earnings results, demand outlook
Twitter accused of being behind on rent once again – and this time, it involves King Charles